Sabai Sabai seem to be spreading faster than Australian Flu. First Moseley, then Harborne and Stratford-Upon-Avon, now the city centre, on Waterloo Street in the bustling business district. The new building is beautiful, an old bank that lends itself to sturdy square proportions with a smart interior of neutral colours and geometric light fittings. It’s sultry and smart, ideal for the targeted clientele of dates and business accounts. It’s a very nice place to have dinner which explains why it is full a couple of weeks after opening.

This is an organised outing with other bloggers who all seem to be practicing the fake smiles they will wear when I win Best Food Blog again in June. We are given food and lots of it, too. Some I am familiar with from my local Sabai Sabai in Moseley and some I am not. It’s a larger menu here from a larger kitchen. This surprises me little as the kitchen in Moseley is so small you couldn’t swing a cat in there. Not that they would ever allow cats in the kitchen. That’s for a dubious takeaway around the corner to do.

From a platter of starters a few dishes stand out. Chicken wings come from a well reared bird, just like my girlfriend, softly braised until the bone slips out cleaner than the gnasher’s of a dental hygienist. It is a side to Thai cooking I’m not au fait with, a delicate cook over a punchy one pan blast and I like it. The flakes of meat and subtle spicing could easily be mistaken for French bistro cooking. A jaunty cut of duck spring roll is better for the proportion. Spring rolls are too often all pastry – here the casing serves as nothing more as a vehicle for a mass of soft duck meat with the occasional bite of al dente veg. Lamb chops have good quality ovine correctly pink whilst pork spare ribs are too saccharine. In every case the spicing whispers rather than shouts. The taste of the protein is king.

Now let’s talk beef short rib. Fat, unctuous short rib cooked so softly that the meat can be spooned cleanly away from the bone, in a mellow masaman curry rich with coconut milk. This is show stealer. The must order. It has contrast with every mouthful, real depth and fragrant high points. It is one of the finest main courses to be found within the city centre. 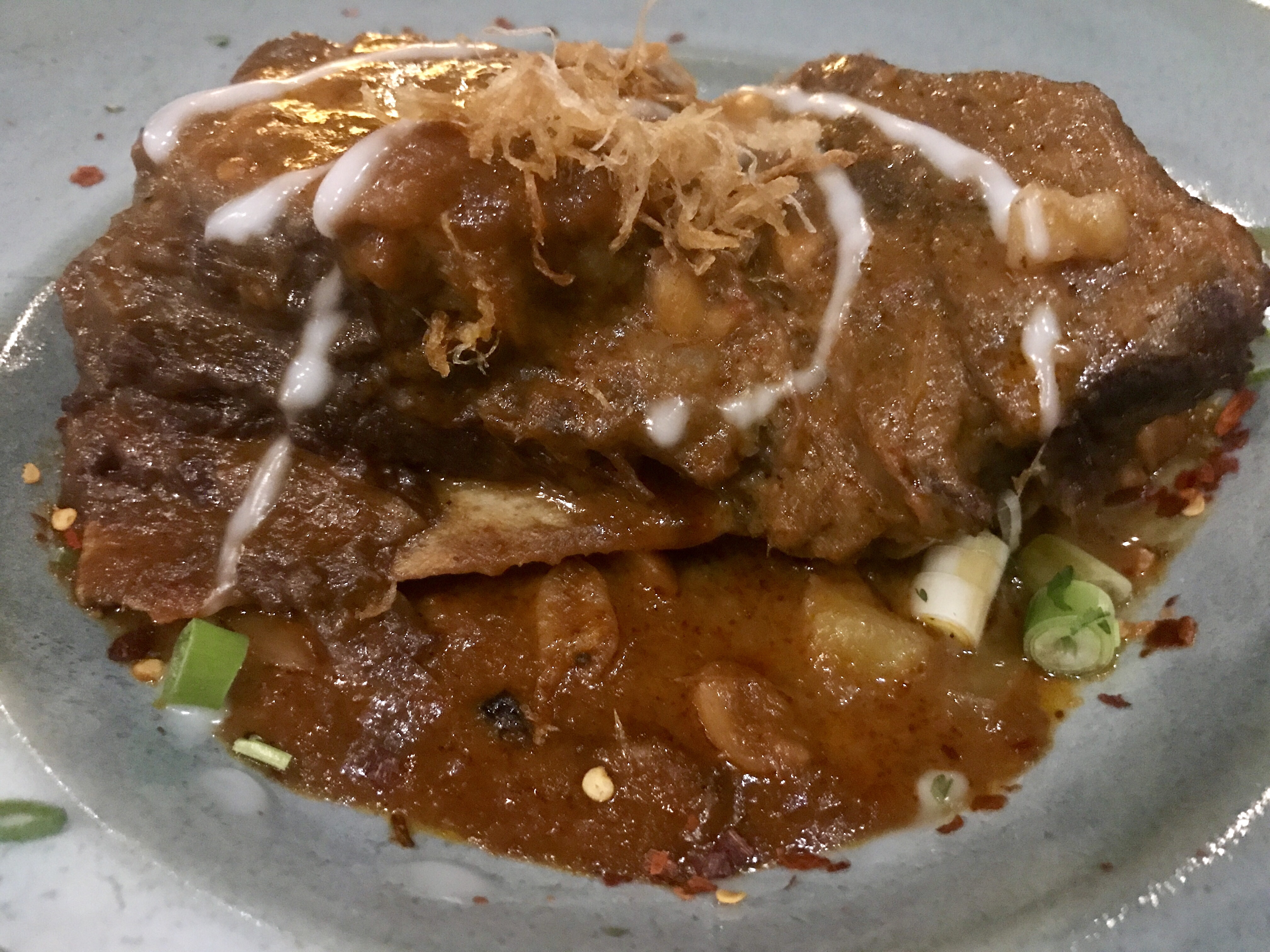 We look to other dishes once the bone has been scraped clean on the short rib. Pad Thai is all too familiar; silky noodles, soft chicken, the bite of peanuts and raw chilli heat. It’s a classic for a reason. Monkfish and aubergine comes in the most textbook of green curry sauces. All the fundamentals of Thai cooking are present; salty, spicy, sweet and sour, which happen to also be my four favourite Spice Girls. It has bags of personality. 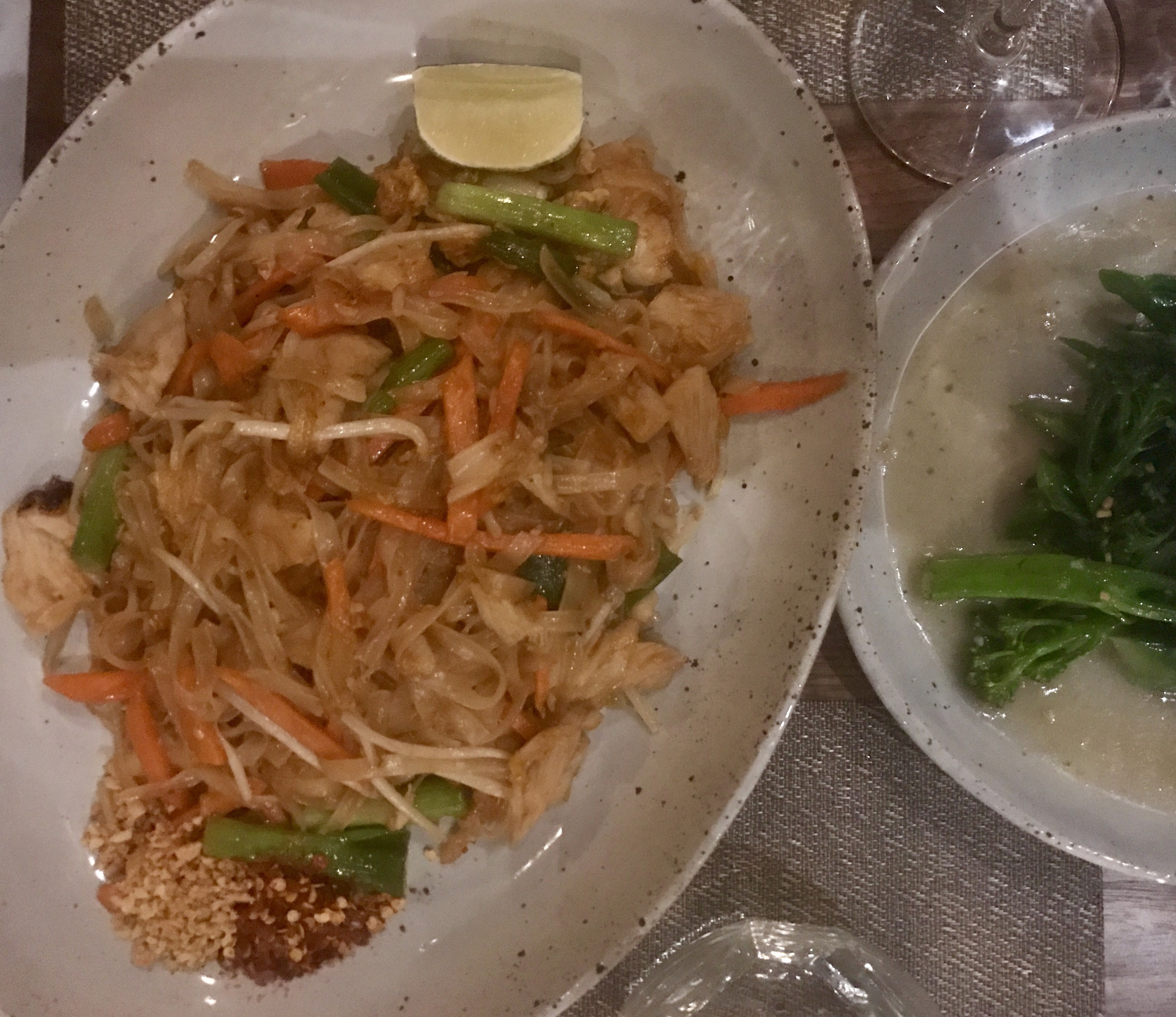 We have Weeping Tiger, which contains zero tiger and serves only as a metaphor because it will leave you crying for more. The beef sirloin is accurately cooked to medium rare, coated in a toasted rice powder that punches with umami. I took to Twitter to say it was the best beef since Biggie and Tupac. I will never better that. It goes fantastically well with sprouting broccoli in a puddle of something bright and acidic. 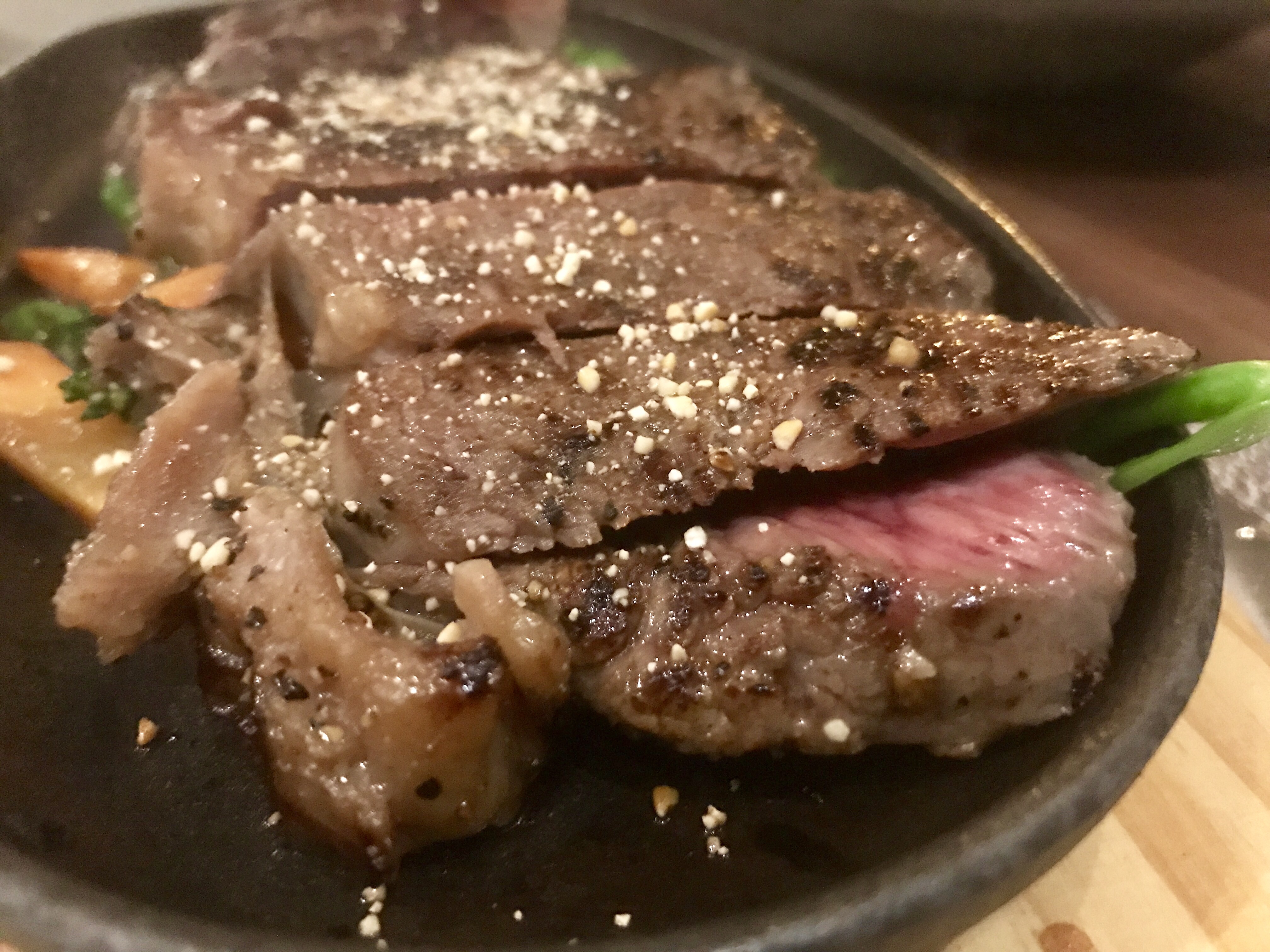 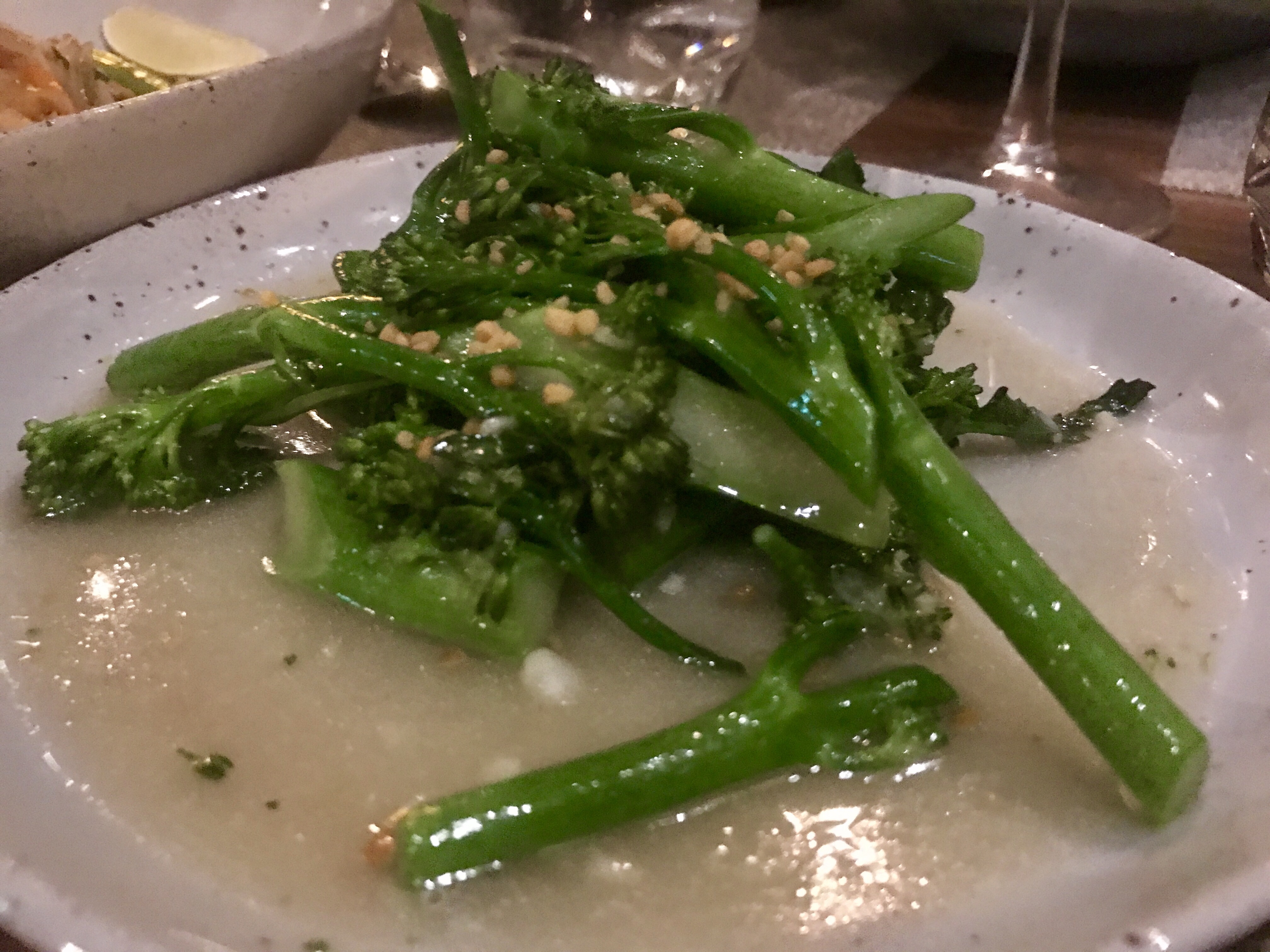 This quantity of food leaves no room and we settle for a well made espresso martini to send us on our way. Sabai Sabai being good is of no surprise, both Harborne and Moseley cook to a very good standard, but this was perhaps the strongest meal yet. The decision to put both North and South Thai chefs in the kitchen has paid off: There are no dud dishes here, the Northern dishes kick with more fire, those from the South fresher. The latest instalment of Sabai Sabai is a brilliant addition to the city.

The meal was complimentary as part of an event organised by Delicious PR.