In a change from the norm, lets begin this post with a quick geography lesson. The length of India, from the Himalayan mountains to the beaches of Kanyakumari, sits around 3500km. Pretty big, right? To put that into perspective it is approximately the same distance from Birmingham to Istanbul. Draw a straight line between the two to drive it and you’ll enter Belgium, graze France, pass through the south of Germany and into Austria, hit Slovenia, Croatia, Hungary, have a hefty time in Bulgaria and finally reach Turkey. From a culinary perspective there’ll be moules frites, quenelle de brochet, sauerkraut, schnitzels, goulash, and tarator, the latter presumably all down the white Levis and Kenwood jackets of those oh so trendy Bulgarians. Now you can make a half decent sausage and mash, right? In which case I can only assume your tarator has perfect acidity, and your quenelles are as light as your wallet now is. I assume all of this because this is the exact approach we take to Indian food in this country. We assume that every chef grew up perfecting the Balti and Tikki Masala, which is casual racism given that the Tikki Masala was invented on these shores as a way of appeasing the spice loathing palette of the average Brit, and the Balti originated from Pakistan. India is rich in regional variety from the vegetable dominated diets of the Gujarati, to the more identifiable dishes taken from the snack culture in Punjab. So if you are the type to go to your local Indian and order a Balti know that I am judging you. And I am blaming you for Brexit.

My borderline obsession with this meant that my ears pricked up when I heard that regional Indian cooking had found its way to Shirley. Ruchie promises to stick to the south of India, namely the regions of Kerala and Chettinad that lean on less heavy styles of curry, of fish and dosa. It is a region that I know a bit about because my other half has spent time there. From the opening gambit I know they take it seriously: deep fried banana chips join the usual poppadoms, with a spritely lemon chutney in amongst the more conventional dips and pickles. For starters we take two types of dosa; one with paneer, the other with potato. Both are excellent with vibrant spicing and a healthy kick of heat, the batter that encases them light and delicate. They even succeed in making me like sambar, the light vegetable curry that here tastes of something. We also try Kathrikka, a new dish for the both of us. The aubergines are deep fried in a batter and served with a tomato chutney. It could almost be a tapas dish in Spain had it not been for the cumin that runs through the batter. Maybe the position so close to the Portuguese influenced cooking of Sri Lanka has more of an effect that I credited it.

For mains we look to both sides of the southern peninsular. A Meen Kuzhambu gets ordered for direct reference point. Claire thinks it is better than the one she had on a boat in Kerala. The kingfish is beautifully cooked, the tamarind sauce sweet and sour without ever overpowering the fish. And then there is the Chettinad chicken curry, a gravy base more silkier than the usual robust identikit sauces. The overriding flavour is black pepper, though there are plenty of chilli and aniseed notes lurking behind. Without either of us visiting Chettinad before it feels authentic; unfamiliar and cooked with love. I like it here.  Pulao rice is good, a paratha better. The layers distinct, the rich butter flavour distributed expertly throughout. 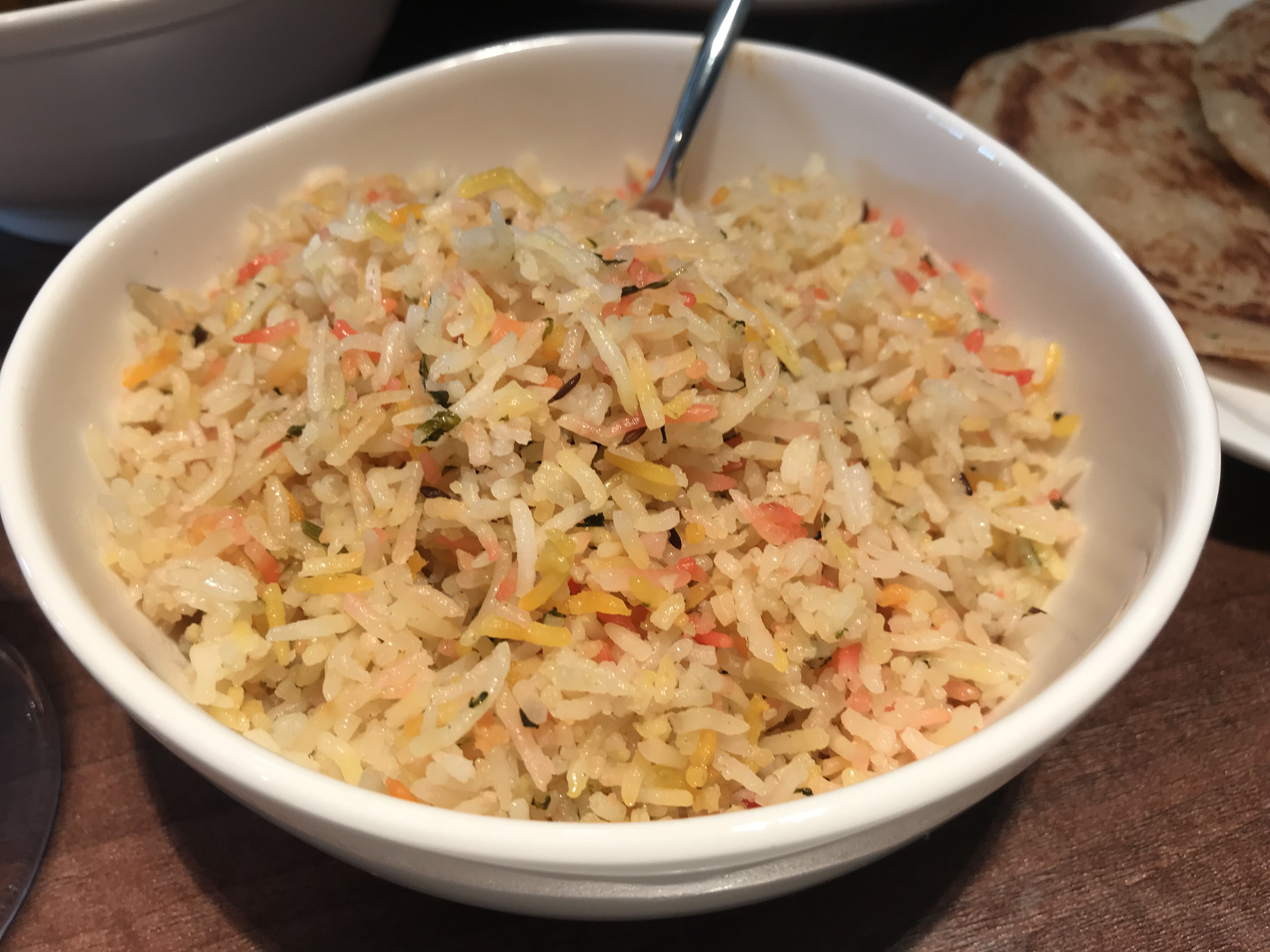 Given that we take some of the curry home for later, we skip dessert, though Claire is vowing to return for Semiya Payasam, a lesser known Indian dessert that happens to be her favourite and yours for £3.50. Ruchie is a bold move and one that I hope is embraced by the local community, though whether or not Shirley is ready for an Indian restaurant that doesn’t serve Baltis remains to be seen. I think it will be fine; the service is excellent, the bill very good value and we try a couple of very nice cocktails. For me it moves straight into my top five Indian restaurants in the city and somewhere I can see myself returning to frequently. There is so much to learn about the regional cooking of India and Ruchie is the ideal first chapter to start with.