So I was sat in a pub recently not far from where I live, when someone I vaguely know from 6am house parties said to me ‘you need to stop dressing like you’re in The Plough, you live in Moseley now’. I look down at what I’m wearing; slip on loafers, no socks, Prince of Wales check grey shorts, a button-down Oxford shirt with sweater over the top. He’s right: I couldn’t be anymore Harborne unless I had two cars to drive, a labradoodle, and a relative in the Conservative party. Like Tuberculosis i guess living there is one of those things you never fully shake off. I had three glorious years living in Harborne, of which approximately two of those were spent in The Plough. Mondays for pizza, Tuesday burgers, the weekends were Connect 4 either in the extension or out in the garden. Do not take me on at Connect 4, I will destroy your constitution and break your soul. And I’ll enjoy every second of it. 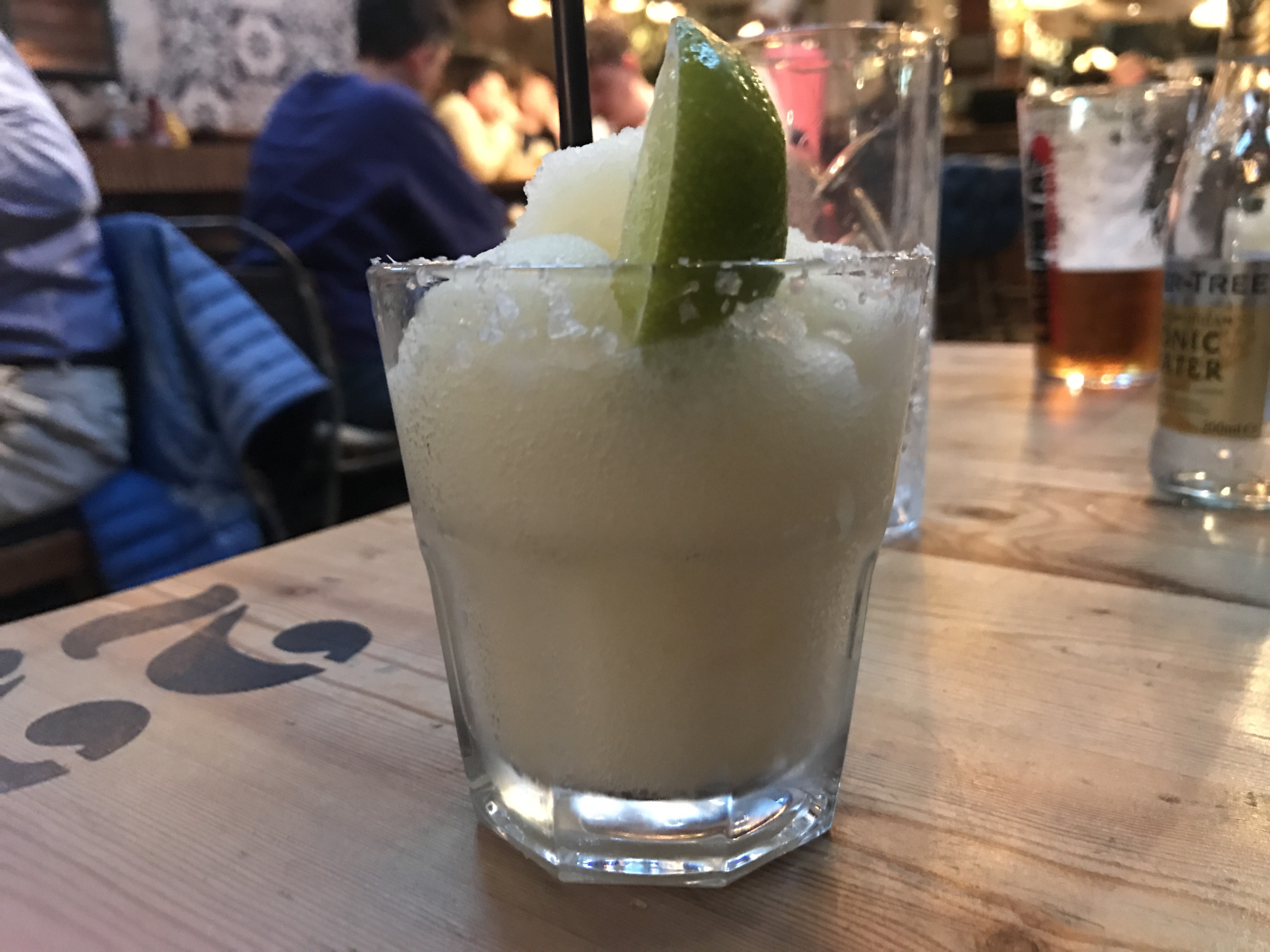 On this occasion I’ve taken the long stroll back to Harborne for dinner with Rob of Foodie Boys. Us boys have to stick together in this game. The females dominate in this city, eating the males alive, akin to the Black Widow. Just like those spiders most have a nasty bite and hairy backs. We’re here for the tacos which form the Boca Grande takeover this summer. I have a lot of time for tacos, they’re like the bastard siblings of the burrito before they got fat on carbs and started dressing modestly.

Those tacos are very good, an improvement on the same product they served only on Wednesdays last year. The shell is soft, the fillings piled high. Chicken is as hot as the menu warns, with a ginger slaw that lingers long after the Almost Death sauce has killed my taste buds and done a runner. The delicate flavour of cod is not lost amongst its garnish of jalapeño, lime and ginger, whilst the prawn taco has a inherent sweetness allowed to shine with spring onion and a little chilli. 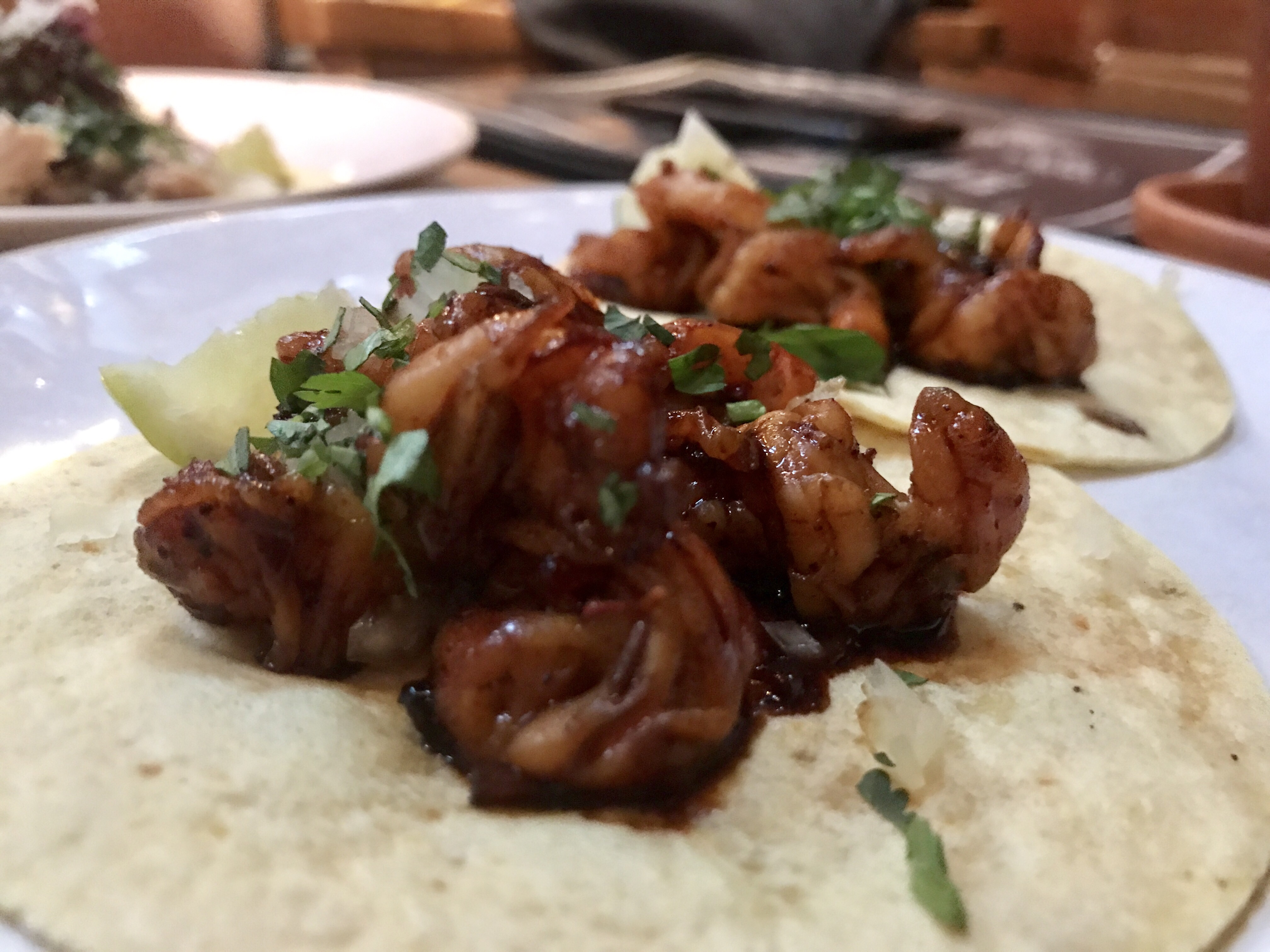 In my eyes the pick of the bunch is the pork, slow cooked to the point that it retains just enough bite to remind you its meat that we’re eating. Its smoky and rich, needing the acidity of the apple to cut through it. I like it even more with Pip’s hot sauce, but then that sentence can be applied to anything. A beef and bean chilli made from brisket works because of a chimichurri full of bright acidity. From the sides the guacamole is fresh with acidity and heat, but it is the sweetcorn that takes full honours with garlic, lime and butter. I go back for more until the bottom of the pot is visible. It goes with the chicken particularly well. 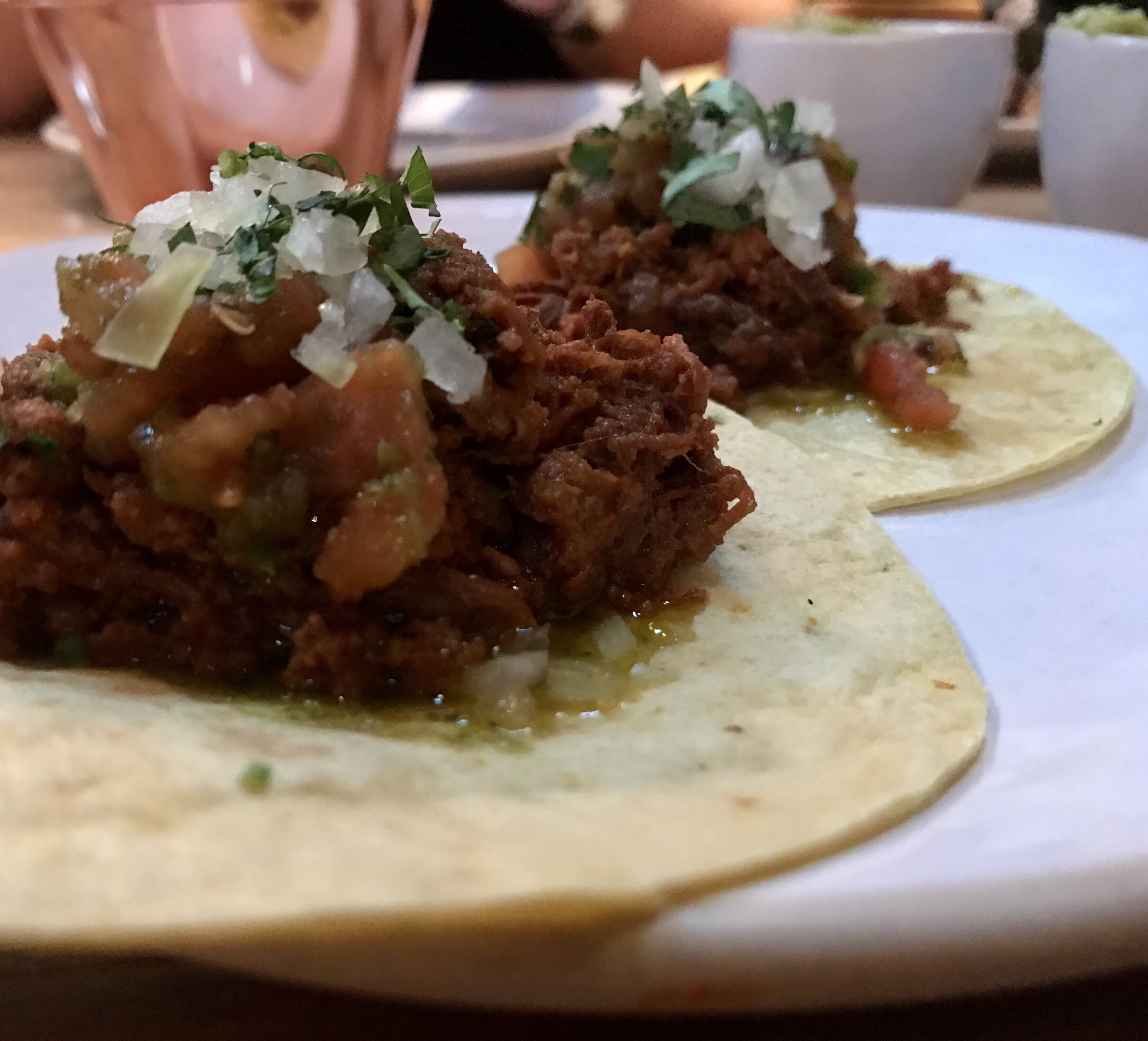 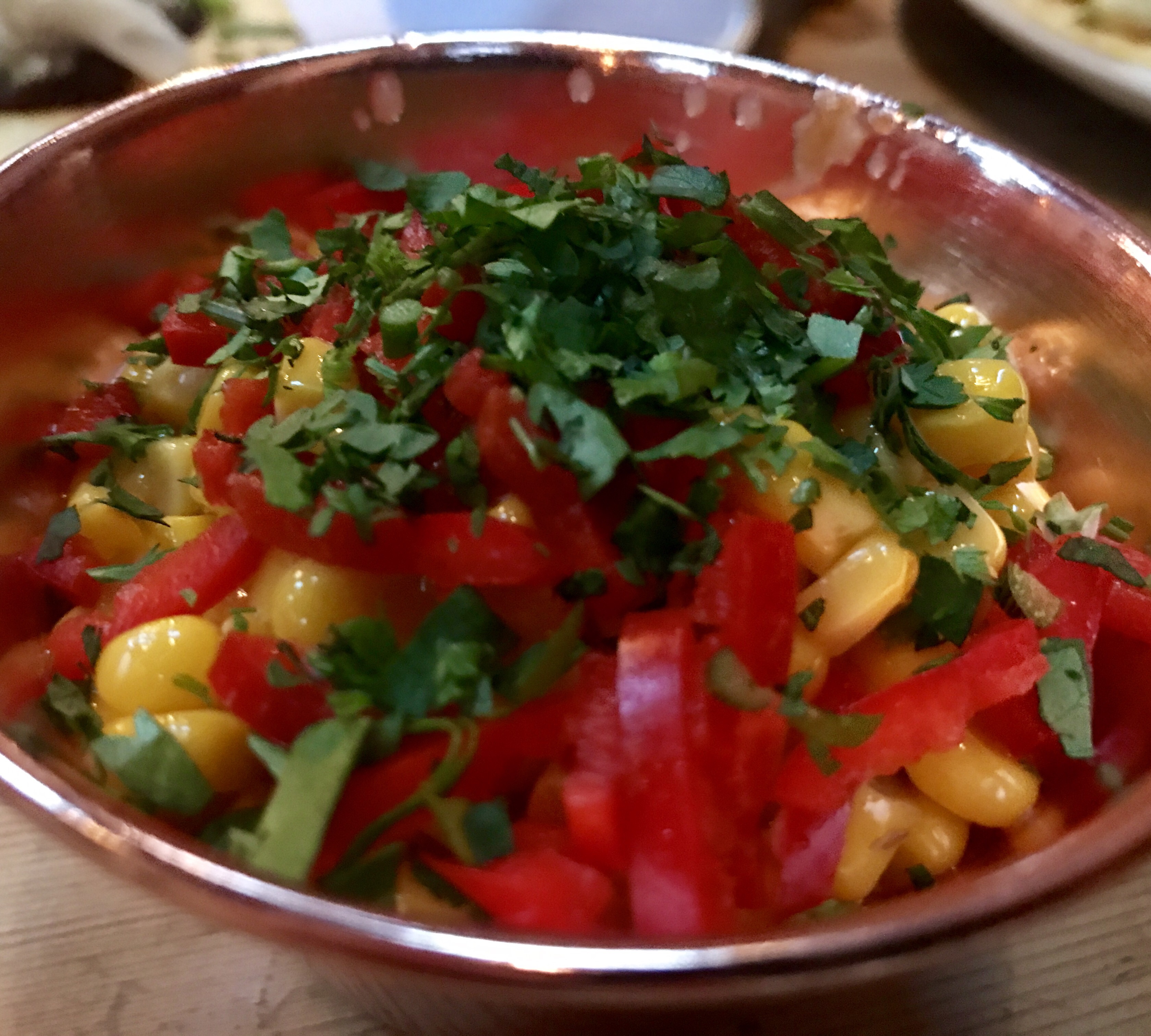 Service is the standard level of The Plough brilliance; I cant think of another pub anywhere which does it better. They never miss a beat: drinks arrive quickly followed by tacos, empty plates are removed, more tacos come, repeat process. It seems so simple, yet so many get it wrong. Boca Grande is just another example of The Plough’s brilliance, one that taps into a trend that fits perfectly with the Summer, further cementing their position as Birmingham’s best pub.

Want to see my ego get even bigger? Vote for me here in category 17.

Transport provided by the ever wonderful A2B Radio Cars